Yandabo is known for the signing of the peace treaty resolving the First Anglo-Burmese war in 1826. Today it is a picturesque village famous for its pottery. 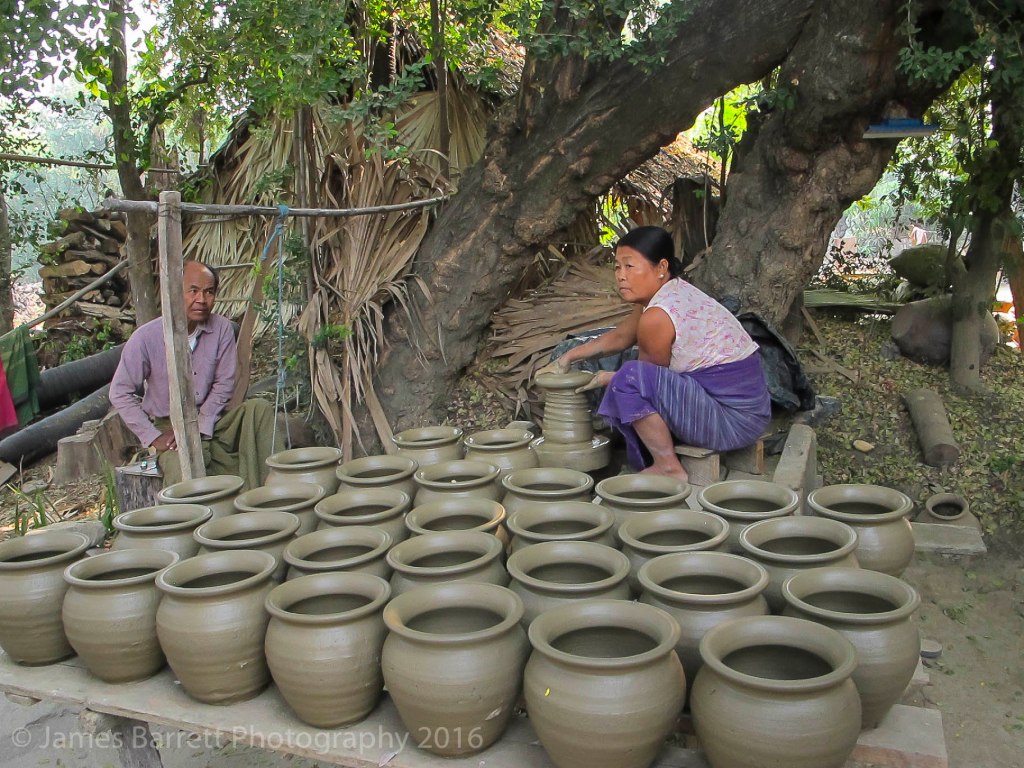 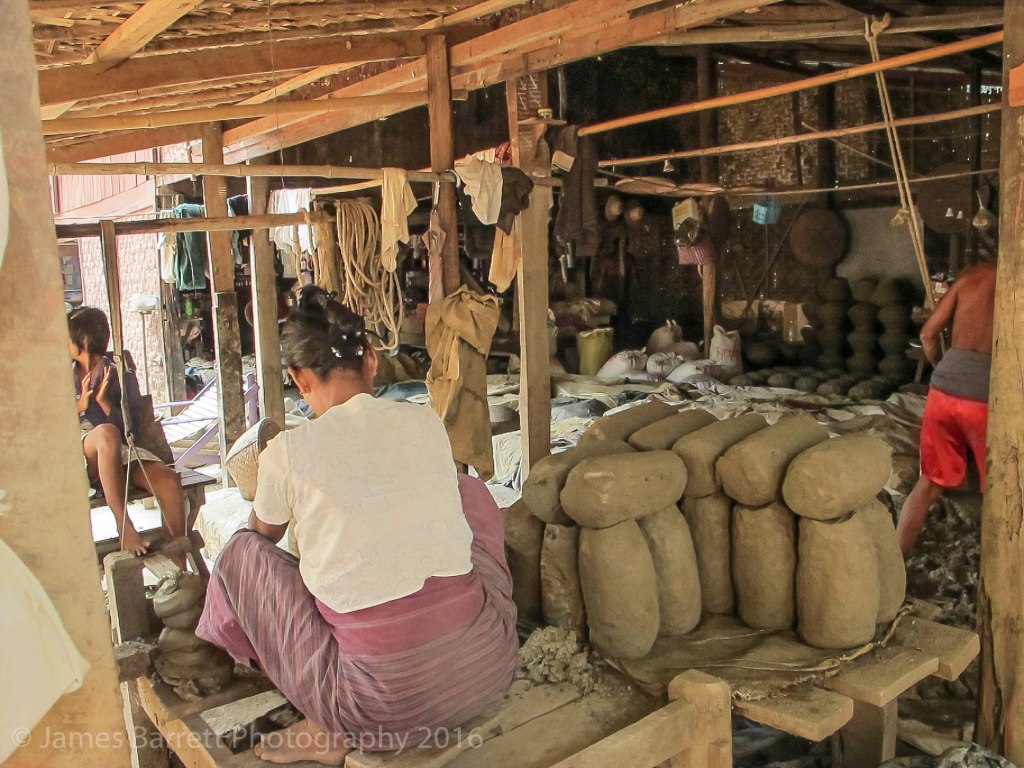 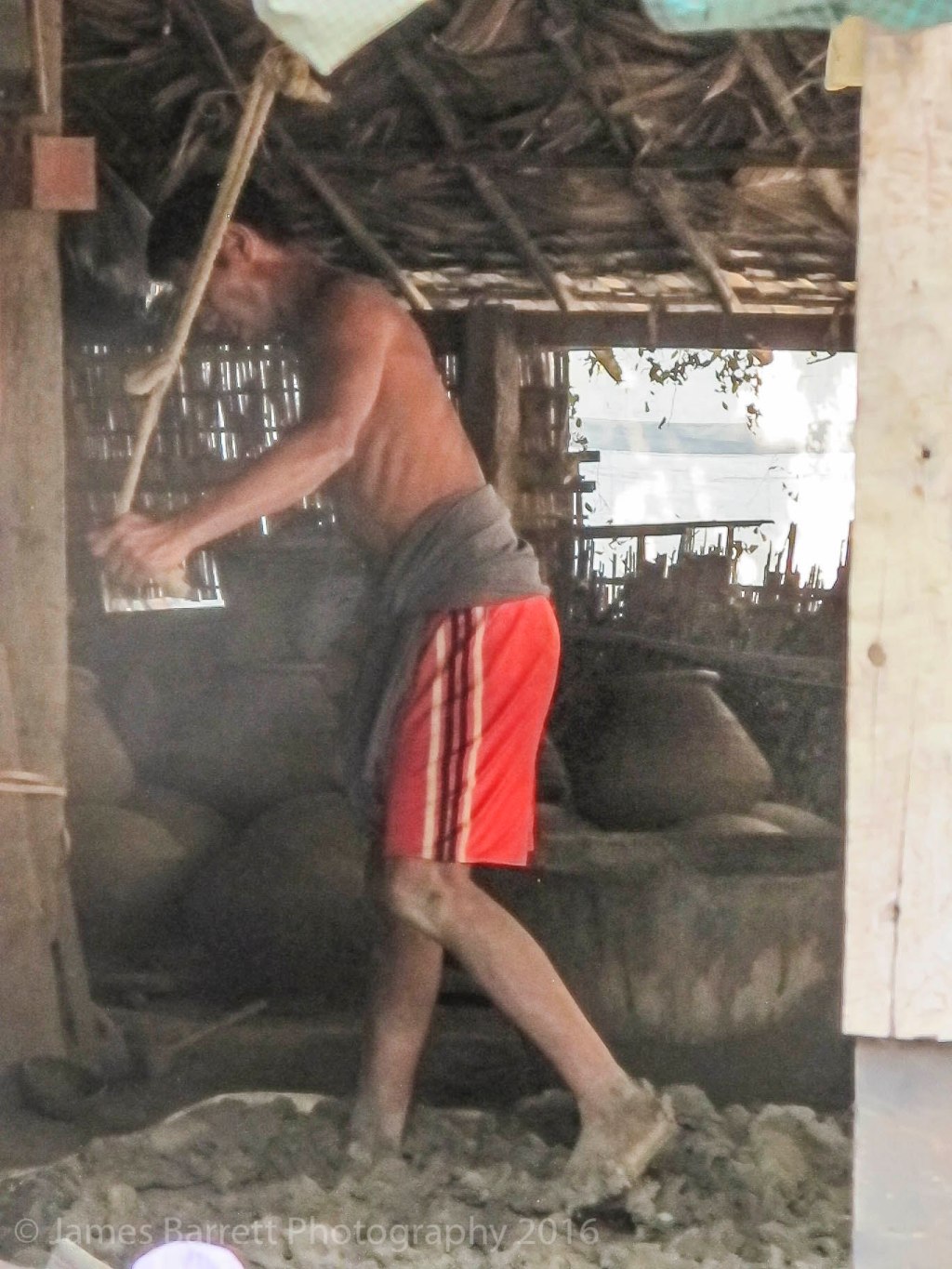 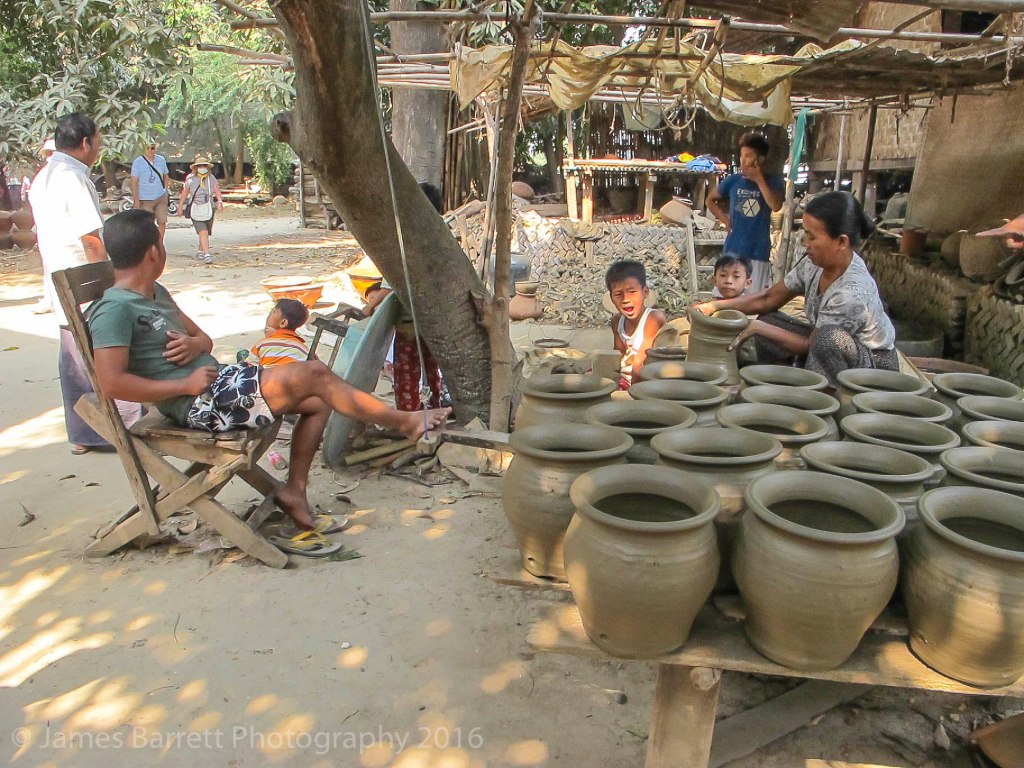 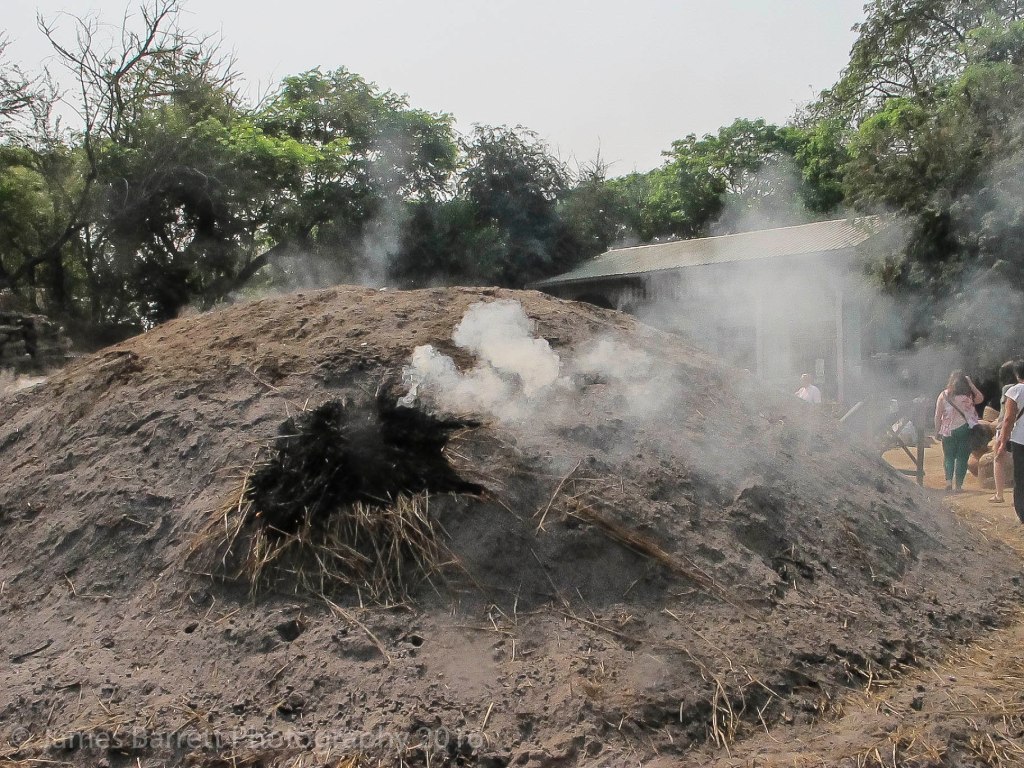 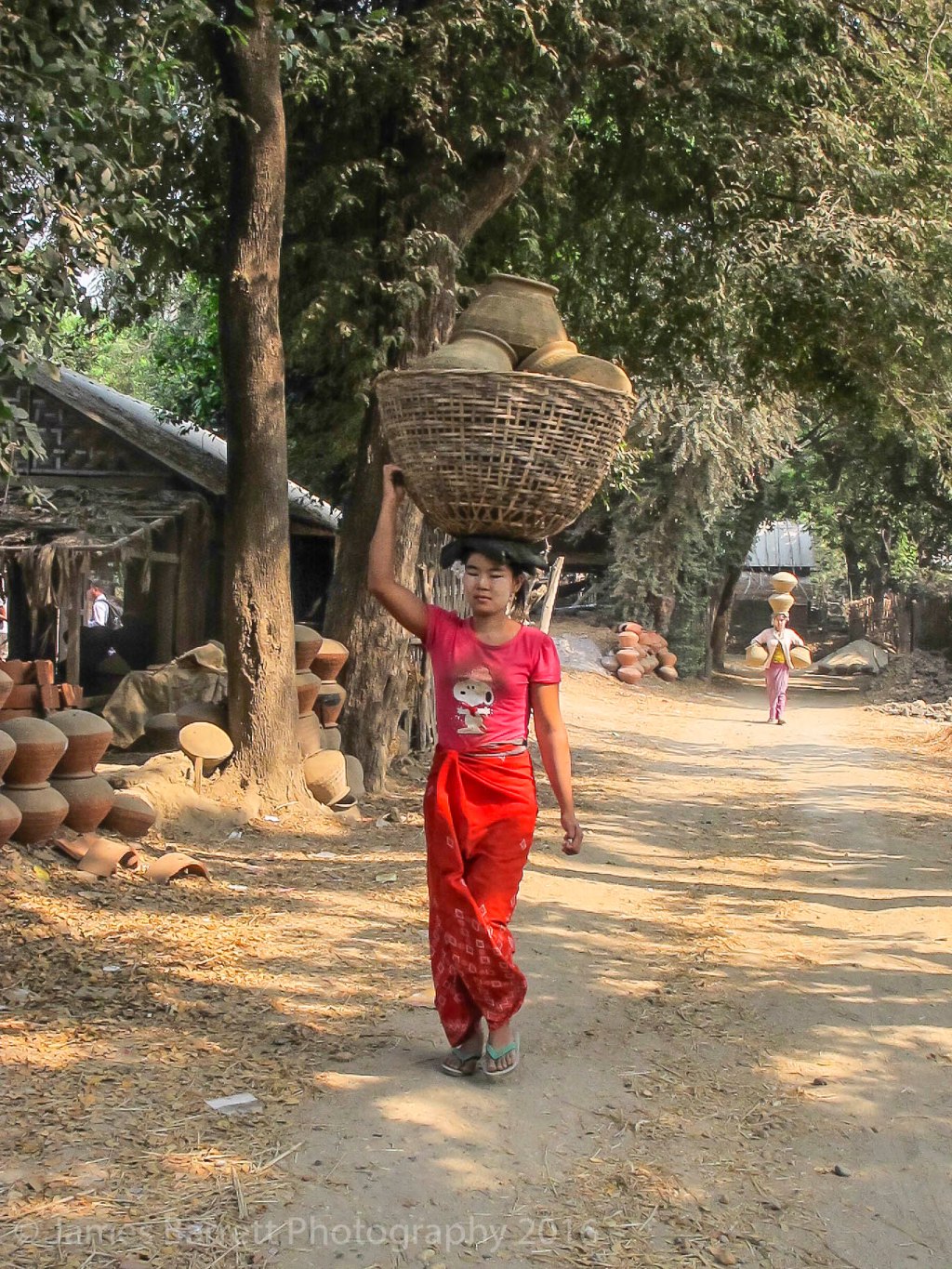 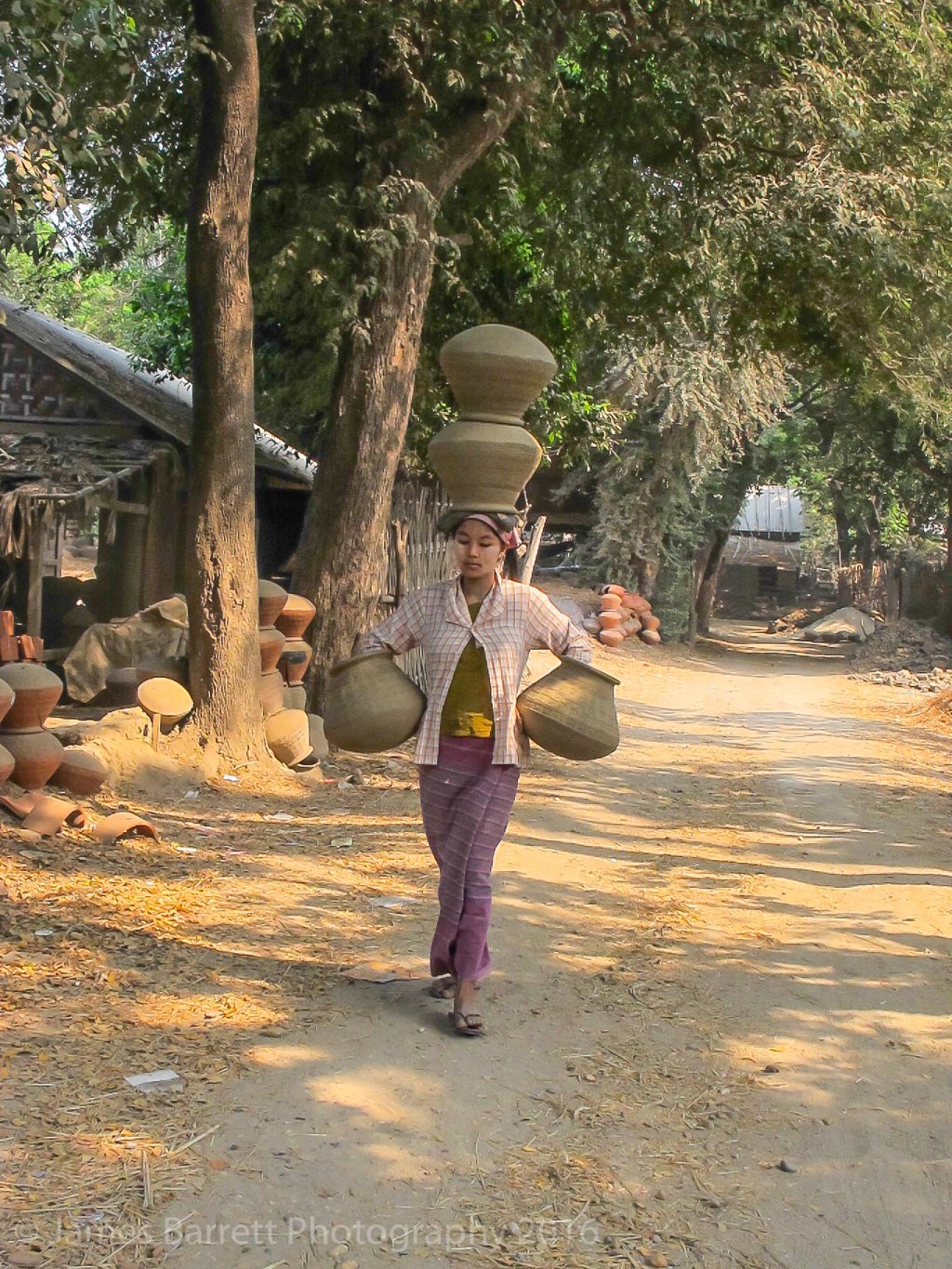 The pictures were taken by my wife Amy who took this tour while I worked on the pictures on board ship.